WE PARTNER WITH TOP entrepreneurs FROM VENTURE CREATION 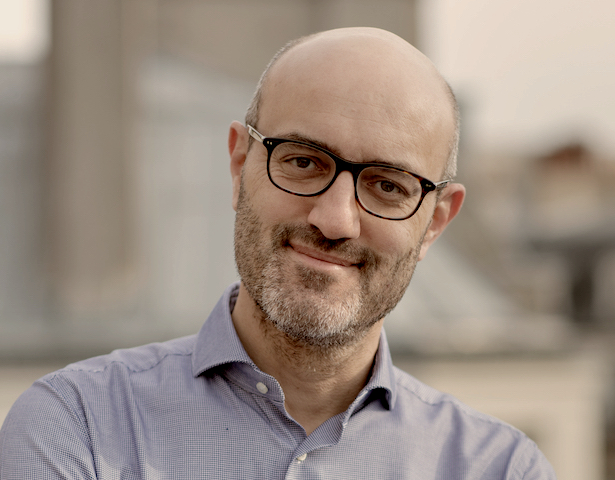 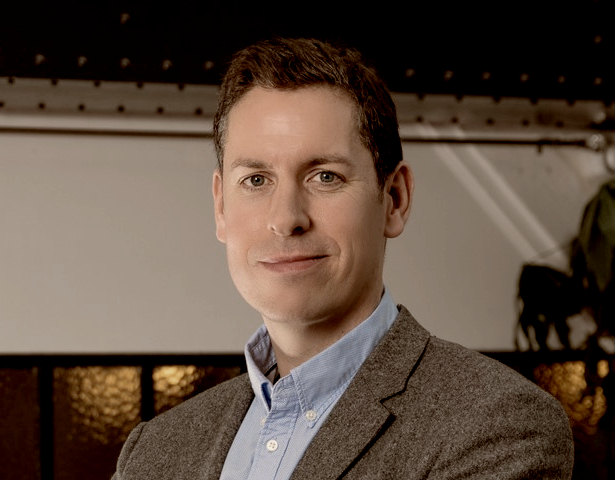 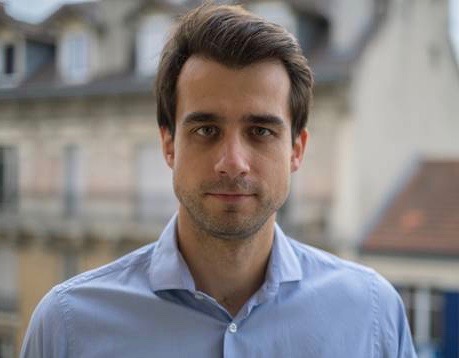 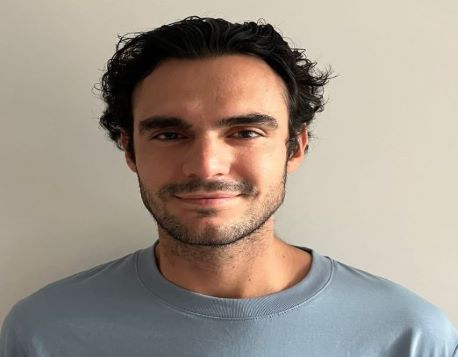 Following their entrepreneurial successes with NaturaBuy, Otium and LaFourchette (sold to Tripadvisor in 2014), Olivier, Antoine and Marc,  launched Kerala in 2015, later rejoined by Victoire and Thomas.

Kerala has been created with a clear vision: invest at the earliest stage and bring massive operational impact to entrepreneurs.

‍Antoine, Olivier and Marc partnered with Stan, Jessy and Ivan at the creation of Doctolib, helping them structure their fantastic hyper growth. Among others, Kerala brought 20 key hirings to Doctolib, including top execs still building the company today.

To date, Kerala remains an active investor of Doctolib and still owns a Board seat.

At the same time, Malt’s adventure was taking shape. The founders, Vincent and Hugo had built a performant platform connecting freelancers to companies. Having entered this field as “co-founding investor” before any other fund, Kerala has been ultra active in supporting recruitment, product strategy, first fundraising rounds etc...

From 2016 to 2020, Kerala has built a portfolio of 12 startups on which 6 (Doctolib, Malt, Ouihelp...) have been backed from inception. The 8 others were invested at a early seed stage.

Proprietary hiring methodologies and tools were created by Kerala to contribute concretely on building exceptional teams. Among others, first20.club has become the largest French startup hiring network connecting over 1,000 startups to a base of 500 curated profiles.

Latest posts from the team 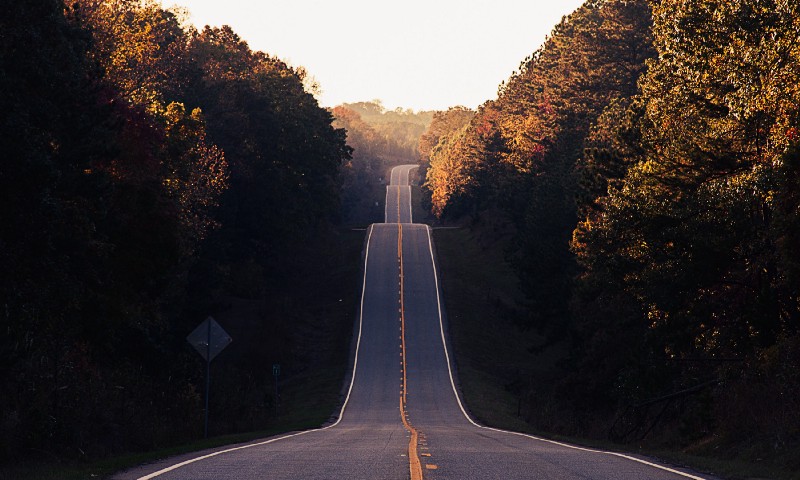 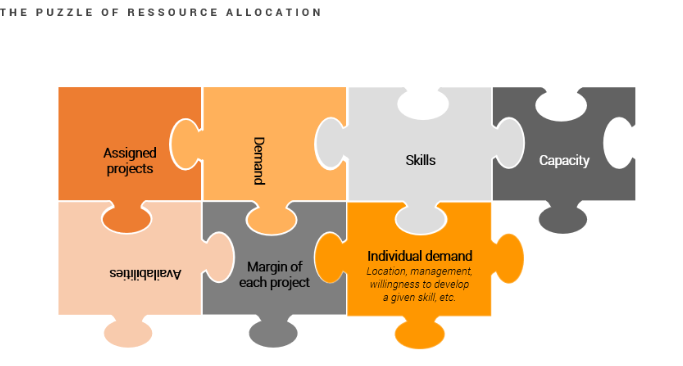 Why we led the Seed round of PickYourSkills 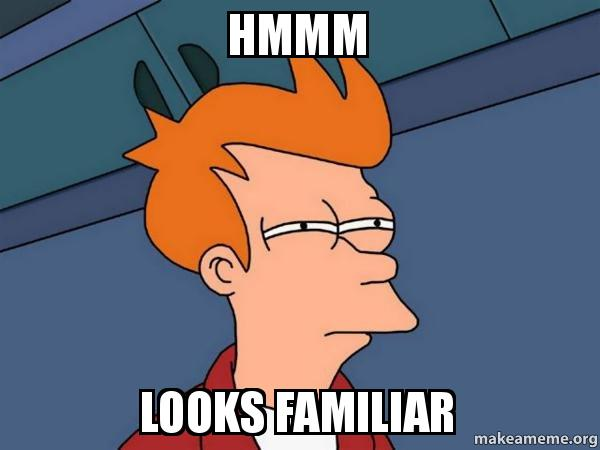 Kerala built products to support porfolio companies with unique hiring methodologies and ressources. The team designed and launched first20.club, the largest French startup hiring network connecting over 1,000 startups to a base of 500 curated profiles.