In 2014, Marc joined Otium Capital mainly dedicated to operational and strategic projects for Lafourchette (Otium was still the majority owner of the startup). Marc directly conducted Lafourchette exit process to TripAdvisor in May 2014.

In April 2020, Marc left its operational functions to focus on the upcoming launch of a new startup. He remains an advisor and shareholder of Kerala holding with Antoine and Olivier.

Marc graduated from HEC Paris in Entrepreneurship and holds a MSc in Mathematics & Computer Sciences from the Ecole Centrale de Nantes. 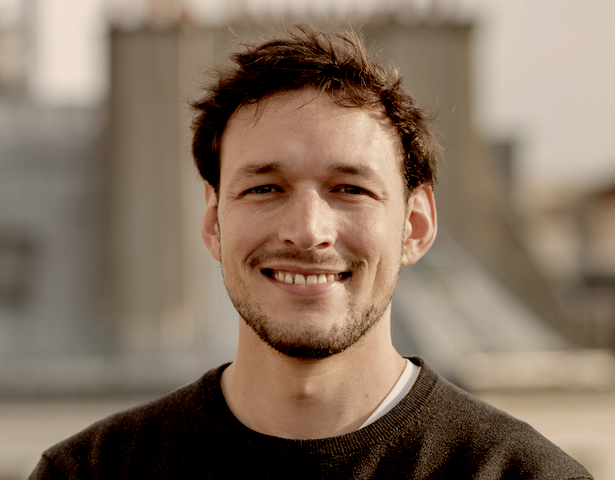